Our gallery has been updated with promotional photos & screencaptures of Flesh and Blood. Check out! 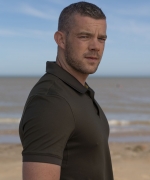 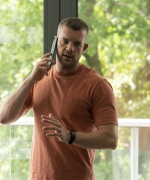 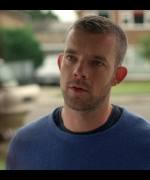 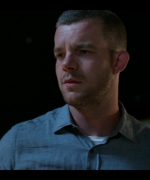 On filming ‘Text For You’ during COVID with Priyanka Chopra, Sam Heughan & Celine Dion

(VIDEO) Russell Tovey Interviews about ‘The Sister’ on HULU

Watch a few interviews Russell did to promote ‘The Sister’ on HULU.


Click on More to see to watch the others…
END_OF_DOCUMENT_TOKEN_TO_BE_REPLACED

Russell Tovey to star in ‘Text For You’

Russell Tovey has joined the cast of new movie Text For You, starring pop diva Celine Dion in her first film role.

Text For You is a romantic drama based on 2016 German movie SMS Fur Dich — an adaptation of the popular novel of the same name by Sofie Cramer.

Jim Strouse is directing the flick, which is based on the 2016 German film ‘SMS Fur Dich’.

It tells the story of a woman, who, to ease the pain after tragically losing her fiance, starts to send romantic texts to his old phone. It turns out that the number has been reassigned to a man across town suffering from similar heartbreak.

The two meet and feel an undeniable connection, but can’t seem to leave the past behind.

Lauryn Kahn has drafted the most recent version of the script and Basil Iwanyk, Erica Lee and Esther Hornstein are producing for the Thunder Road banner.